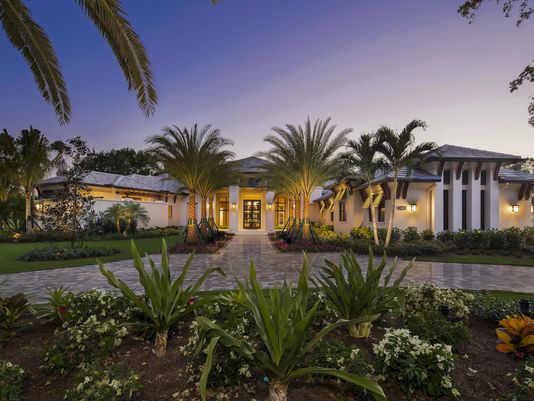 As a result of its approach to doing business, Seagate and its related entity are now considered one of the region’s leading commercial and residential development and construction companies and providers of property management and leasing services. The firm’s portfolio of commercial properties under management now totals 1.5 million square feet with an estimated value of $200 million. An additional six projects are actively underway and valued at approximately $10 million. Seagate Development Group has completed tenant and capital improvements projects worth over $10 million in the past two years.

By the end of last month, three homeowners had moved into completed residences at Windward Isle and three reservations for home sites within the community had been processed. Two additional end-user residences are poised to begin construction, and two new designer-decorated furnished model homes are already underway. Two previously completed models, the Grenada and the Abacos, were named recipients of the Collier Building Industry Association’s 2016 Sand Dollar Awards for Product Design of the Year – Single Family Homes in their respective pricing categories. The Grenada model has sold. The Abacos remains open for viewing and purchase priced at $1.695 million with furnishings.